Lactulose is indigestible by human digestive enzymes, so it passes into the large intestine undigested. Lactulose in the large intestine is broken down by bacteria into lactic acid and small amounts of acetic, propionic and butyric acids. Organic acids are osmotically active, so they bind a lot of water and thus make the intestinal contents softer and more voluminous. This increases the pressure in the gut which triggers the contraction of the colon. The result of use is regular and normal bowel movements.

Lactulose is NOT a stimulant laxative but softens stools. Unlike some laxatives (such as hay extract and some laxatives), the action of lactulose is gentle and promotes the excretion of faeces in a natural way, so even in daily use it does NOT cause dependence on laxatives, so-called “lazy bowel syndrome”. This is a condition that occurs after laxative abuse; the bowel no longer responds to physiological stimuli and the person cannot pass normally without the use of laxatives.

A dietary supplement is not a substitute for a balanced and varied diet. The recommended daily dose should not be exceeded.

Laxemon gummy bears should be used by children if they have problems with constipation, slow digestion and in conditions where regular excretion of softer stools is desirable. The product can be used for occasional problems with defecation, as well as daily to maintain normal digestion *. 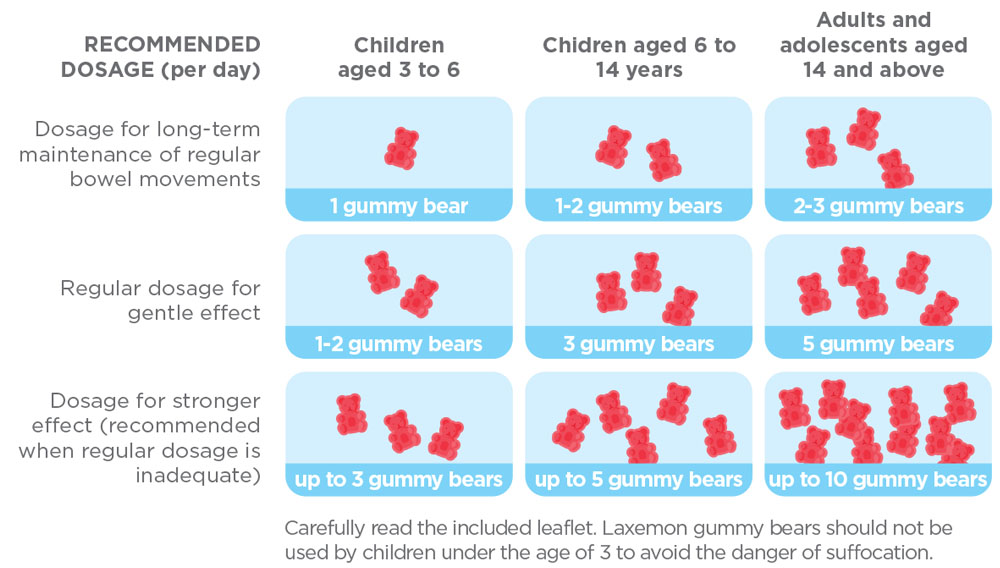 If the product works too much, reduce the dose enough to achieve the desired effect.

Adults and adolescents over 14 years of age

Usually the effect occurs after a few hours. If you take Laxemon gumy bears in the evening, you can expect the effect in the morning. Sometimes it can take 24-48 hours from ingestion to normal bowel movements. At normal dosing, faeces will be normal. Flatulence may occur during the first few days of treatment, but will not occur anymore after a few days. In case of overdose, diarrhea and bloating may occur and will resolve after dose reduction.

Laxemon is safe to use in diabetics and has no significant effect on blood sugar. The product is safe for use in pregnant and lactating women.

To finally write a few words about Laxemon; as you may have noticed, I ordered it again, which is eloquent in itself 😉 It suits me very well – most of all such preparations that I tried (and there were many).

It’s great because it doesn’t cause me any cramps, which I had problems with other powders/syrups.

Since I have had a predominantly casual lifestyle for the last few years (the bike’s tires are flat and dust is accumulating on it along with the running shoes), it seems to be effective enough even without physical activity. (because they pump that you have to get enough exercise for good digestion – well, I don’t: p)

+ I am pregnant and I know that women can have quite serious problems during this period, which I also (at least for now) successfully handle

+ for paypal (one of the easiest payment methods)

and plus also for GLS delivery – they have a parcel machine (ftw) in Sežana and good real-time notification of the shipment.

When should I not take a laxemon dietary supplement?

Is Laxemon safe for use in diabetics, pregnant women and nursing mothers?

Laxemon is safe to use in diabetics and has no significant effect on blood sugar.

The product is safe for use in pregnant and lactating women.

For all info regarding products and orders call

or email us at info@laxemon.com 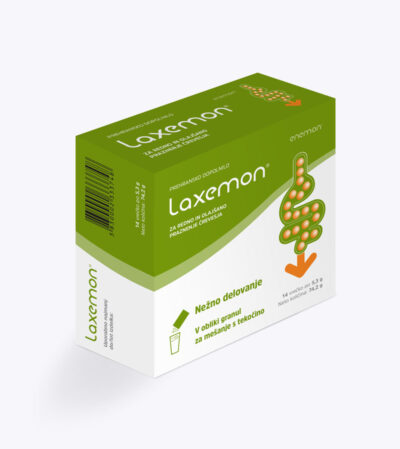 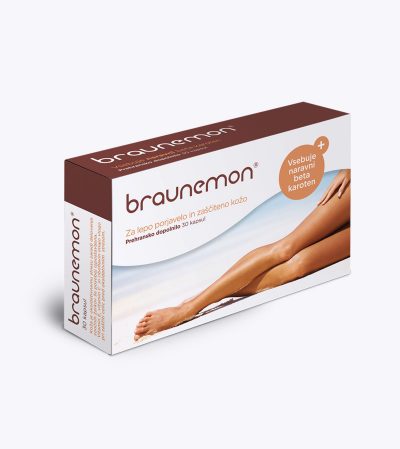 For beautiful, tanned and protected skin
14,39 € 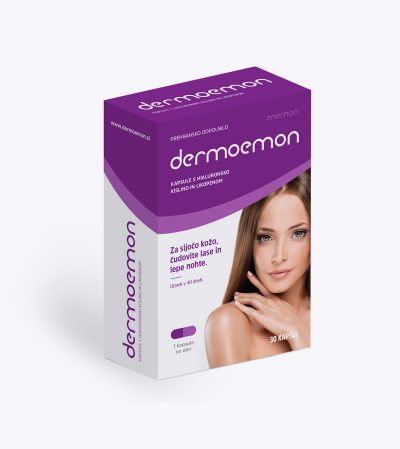 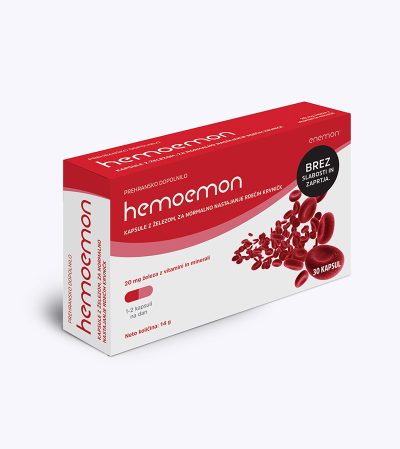